Detection of the underground infrastructure before designing the route of horizontal drill is a service that our detection team performs most frequently. In this case, in cooperation with one of the leading companies in the telecommunication and energy industry, we conducted research in  Bad Bevensen, Germany. The aim of the project was to create a single, multi-disciplinary digital map of an underground utilities network based on a comprehensive soil survey for selected sections of the planned drilling. Selected fragments of the terrain where those in which the probability of a collision and damage to the infrastructure was the highest, and their total length was about 1 km. GPR, along with underground detection techniques, was used to determine the course and the depth of the existing network 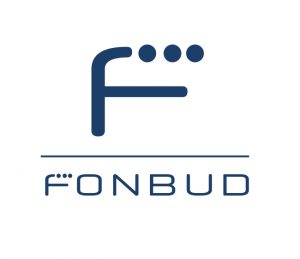 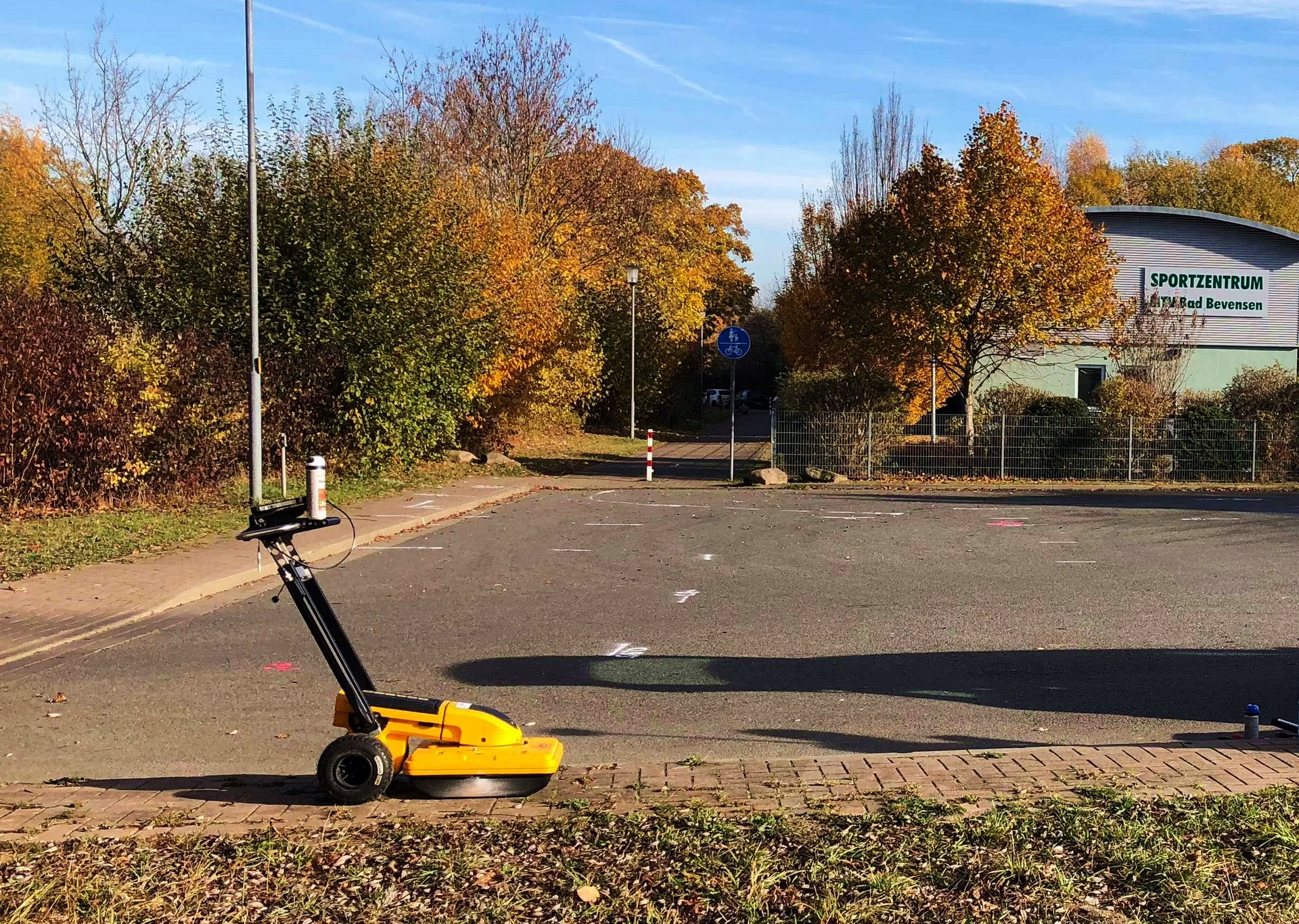 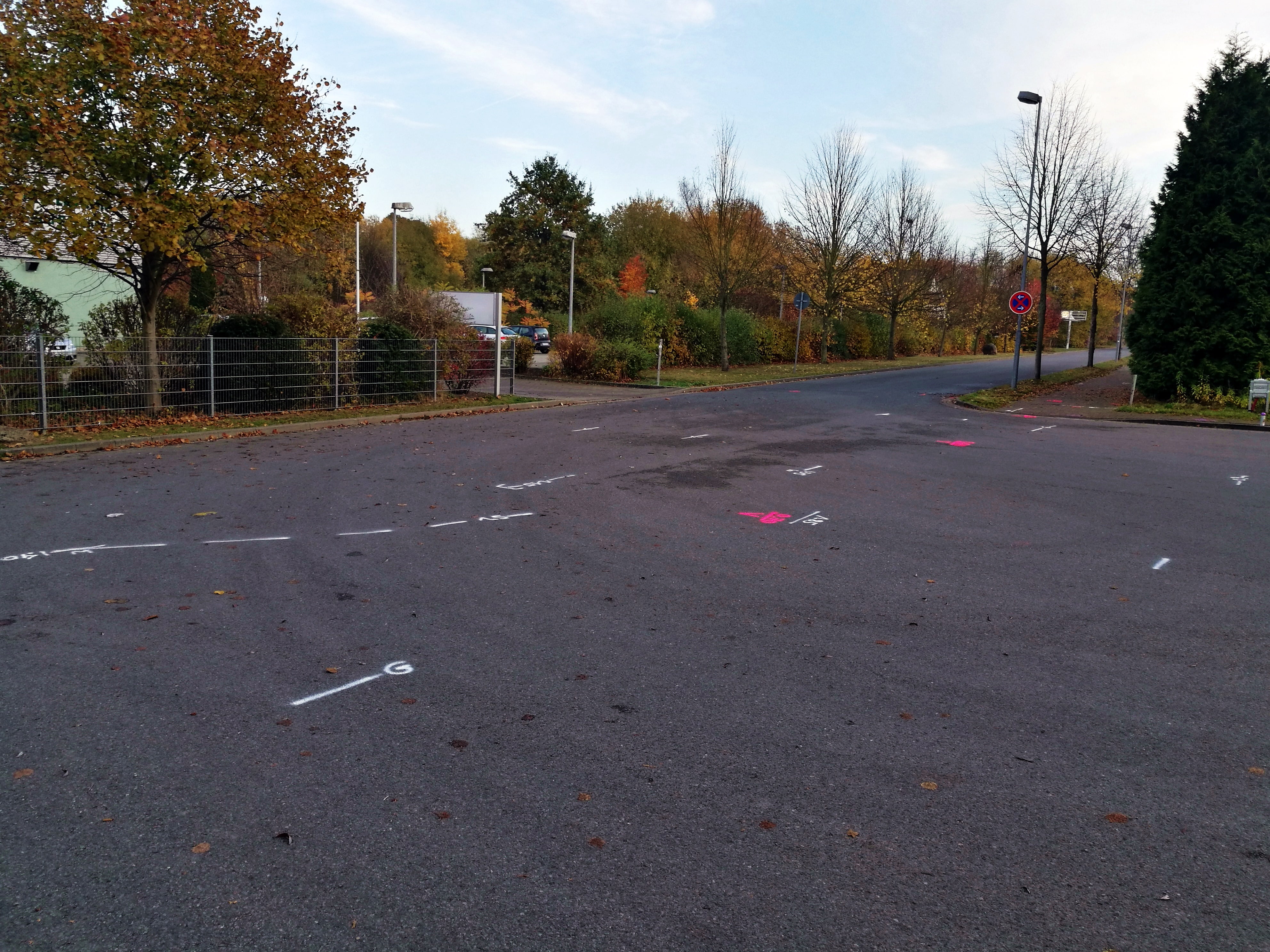 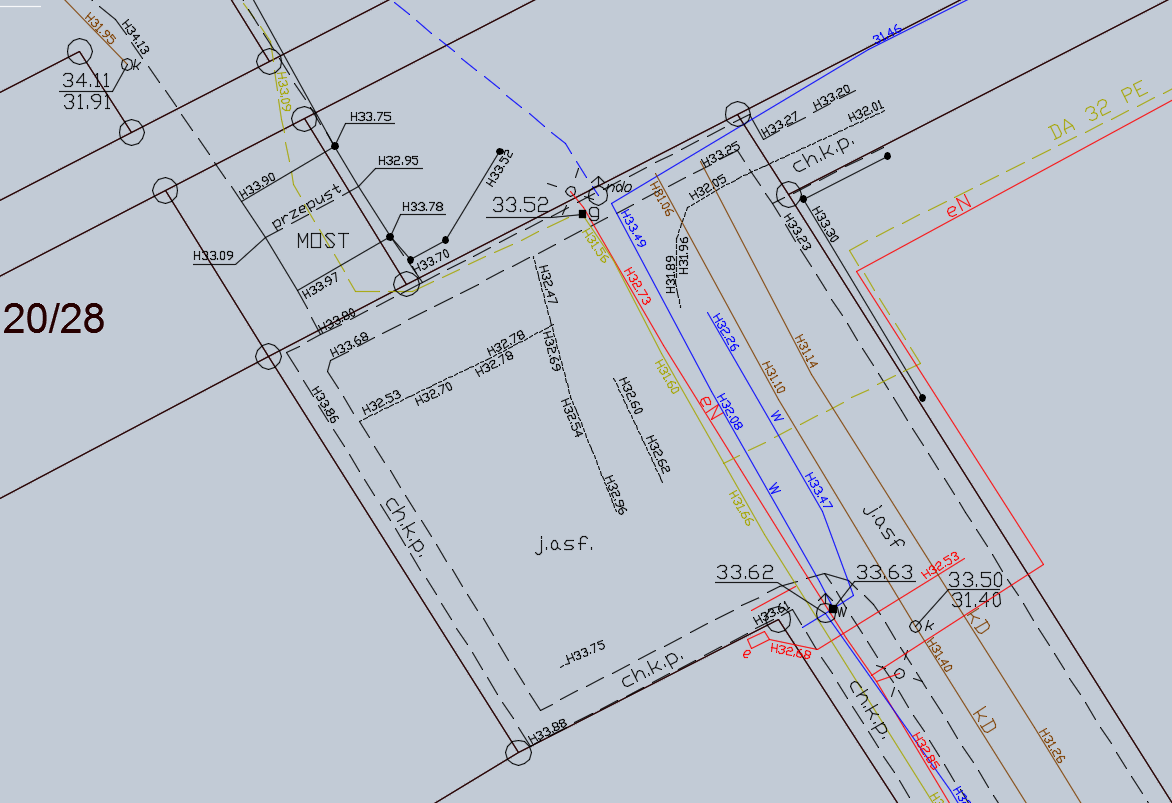